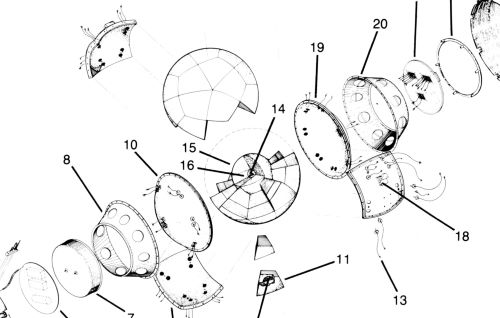 Drawing the bomb: Secrecy, style, and the diagrammatic representation of nuclear weapons

The inherent power of nuclear weapons have resulted both in their being shrouded in extreme secrecy as well as generating immense attention and interest from those outside of secrecy regimes. Almost immediately after Hiroshima, the practice of attempting to depict "the secret" of the atomic bomb — assumed to be some kind of physical or engineering arrangement — in visual media. This talk looks at the history of this practice, and the ways in which looking closely at how, why, and when people have drawn nuclear weapon design diagrams reveals both the dynamics of official secrecy and unofficial speculation, as well as the intersections of drawing style and statements of technical power-knowledge.