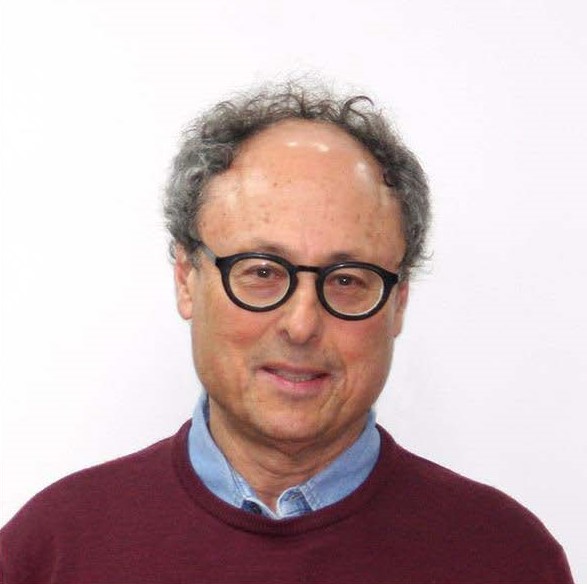 From its foundation in 1960, Jonas Salk envisioned an unusual institute devoted both to biological research and to educating the general public about scientific discovery and its moral consequences. Against the background of the atomic bombing of Hiroshima and Nagasaki, he wrote in 1984: "My mind is haunted by the unanswerable question of what might have ensued if physicists had been working side by side with others concerned with human values." Salk's program was inspired by Sir Charles Percy Snow's Rede Lecture at Cambridge University (1959), "The Two Cultures and the Scientific Revolution" and by Jacob Bronowski, the architect of the Salk Institute's humanistic project. It has not been recognized that Bronowski's 13-part televised interpretation of the history of science, The Ascent of Man (1973), was actually a reply to Snow's pessimistic view of an apparently unbridgeable divide between scientists and humanists. This lecture will compare the two-cultures episode at the Salk Institute to some earlier uses of the historiography of science, touching upon its role as a negotiator of tensions between scientific and religious authority as well as to some of its later marriage proposals to the social sciences.