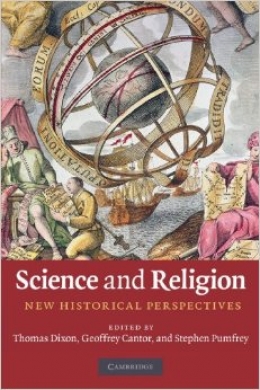 The idea of an inevitable conflict between science and religion was decisively challenged by John Hedley Brooke in his classic Science and Religion: Some Historical Perspectives (Cambridge, 1991). Almost two decades on, Science and Religion: New Historical Perspectives revisits this argument and asks how historians can now impose order on the complex and contingent histories of religious engagements with science. Bringing together leading scholars, this volume explores the history and changing meanings of the categories 'science' and 'religion'; the role of publishing and education in forging and spreading ideas; the connection between knowledge, power and intellectual imperialism; and the reasons for the confrontation between evolution and creationism among American Christians and in the Islamic world. A major contribution to the historiography of science and religion, this book makes the most recent scholarship on this much misunderstood debate widely accessible.