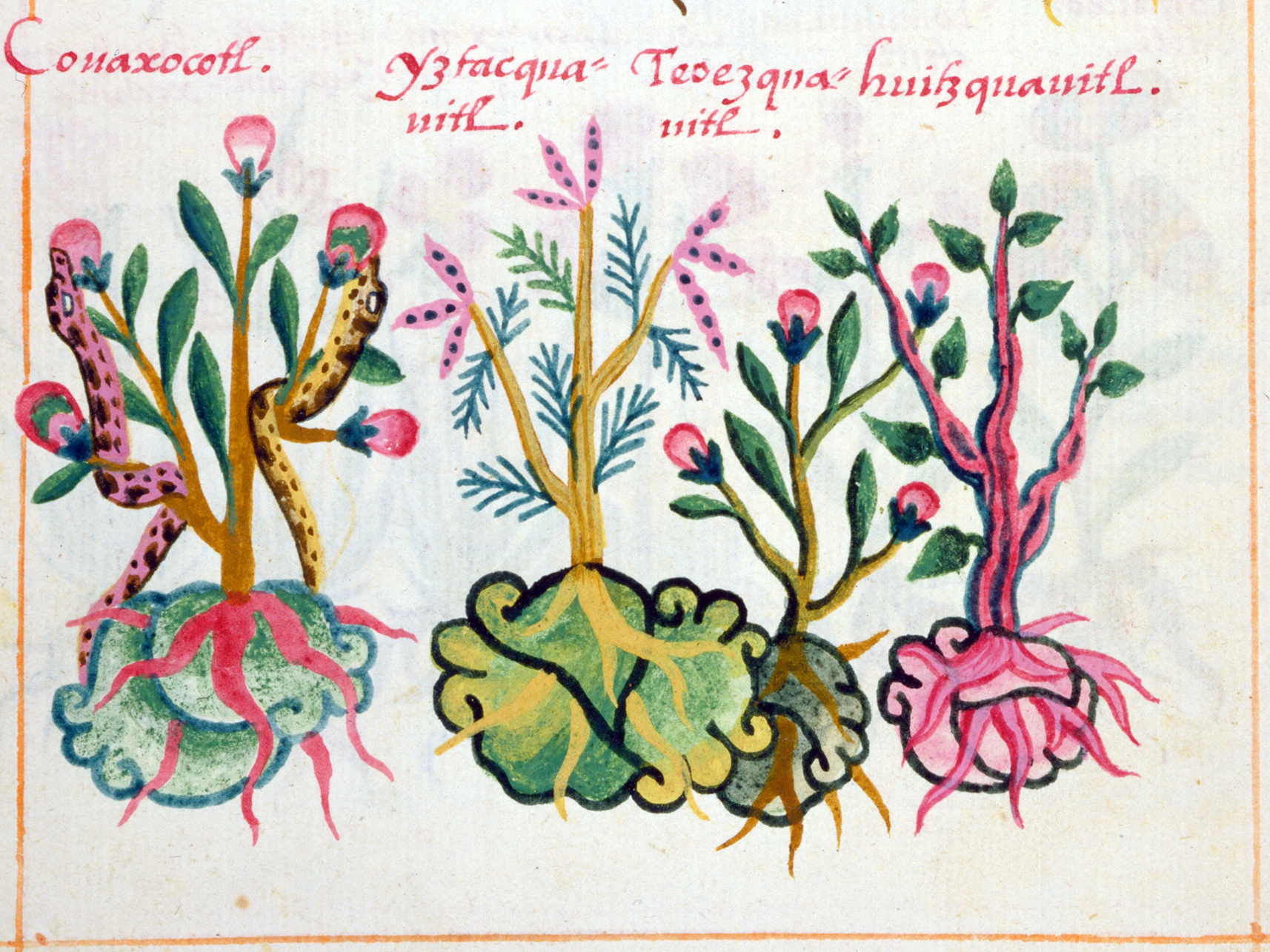 Indigenous Knowledge and the Limits of Translation: Early Modern Interpretations of Nahua Images

This Talk discusses the production, circulation, and reception of indigenous knowledge in New Spain and Europe in the sixteenth and seventeenth centuries. In the decades following the 1521 conquest of the Aztec empire, indigenous authors created manuscripts that present native knowledge of the natural world, the divine, medicine, geography, economics, history, and social customs. These documents, often made for export to Europe, combine indigenous and European practices and perspectives. Although many of these works circulated through imperial and scholarly networks, their reception often reached interpretive dead ends. The talk addresses questions of materiality, mobility, and the possibilities and limits of translation and interpretation on both sides of the Atlantic. It follows indigenous manuscripts in movement and stasis, as knowledge inscriptions and as potential sources for knowledge production, to consider the flow and friction of Mesoamerican indigenous objects and practices in the early modern world.